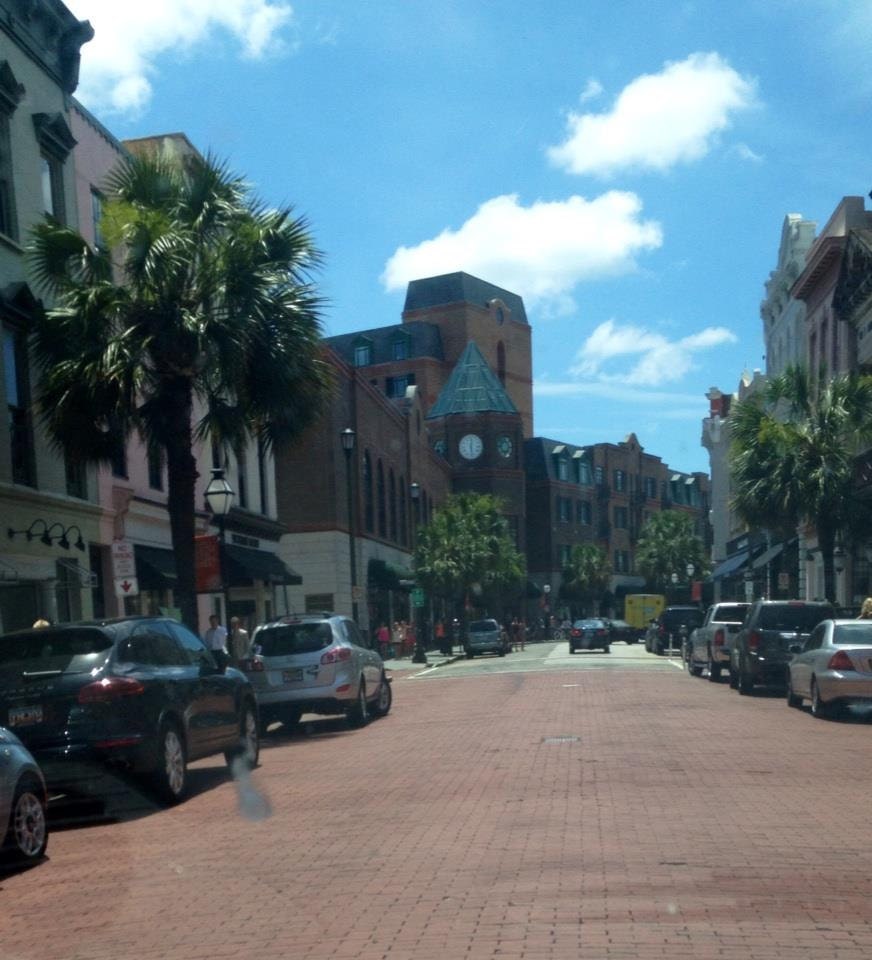 So yesterday was Leland's Birthday. It was a fun day. Lee chose what he wanted to do. It was his day to do whatever. There was a lot of love yesterday. So I wanted him to have his favorite Chinese dinner. We were going to go out to dinner, but sometimes staying and having a candle lit dinner is a really nice thing. So I went to our Favorite Chinese restaurant. Lee loves General Tso Chicken minus broccoli with extra sauce and white steamed rice. I enjoy rib tip appetizer with pork fried rice and french fries for Riddick. Actually it was Riddick's b-day as well. I posted a great picture of him with his deflated favorite basket ball. So anyway I went and picked up the dinner. Lee was enjoying videos answering his FB messages and hanging together, always a nice thing. We didn’t get to the dinner till late we sometimes do that on special occasions. We had the candles going and enjoying good conversation. As Lee is tearing into the big food bag he says, "where is my rice"?  Now if you have ever had General Tso chicken you know you have to have the rice to put the General over. So I was like well they are closed now have my rice that I got. Lee is not a fan of pork fried rice, especially when he is having the General. So we ate a lil disappointed okay I was bummed. I wanted him to have a great Birthday dinner. Okay so you say that thing to yourself hey people are starving be thankful you have food. Still a Birthday only comes once a year. He said it was great he was happy and that he had a great Birthday.   I called the restaurant the next morning and explained what happened and the Lady that takes the orders said rather flippantly. Oh, sorry come get your white rice and a couple of egg rolls. I wasn't really irritated before but now I am. So I said well next time I order I will just remind you. Blah Blah Blah right? It was working on me stewing all day stewing. Okay I was a tea kettle ready to boil!!! I went out to the store to get something and there was the sign to the restaurant like a beacon.  Sistalee come on sis over here come in, you know you want to. Yup, I went right over to face Ms. Flippant and tell her what I thought. I even brought Lee's license to prove it was his Birthday and I was telling the truth about it being his special day. So I walked in more tense than I am use to being. I am for the most part pretty easy going. There she was. Folding napkins yeah she saw me coming and she was trying to look busy!!! Oh hi can I help you. So I jumped right in put the license in her face told her to read the DOB. Proof of the special day. So she says why you not call us right away. Because we didn't eat until after you were closed that is why I called this morning. Oh so you want your white rice and some egg rolls. Steve Martin in plains, trains and automobiles was running through my head when he is at the counter hiring the car. hahahha He is totally over the top exasperated. The woman behind the counter doesn't help. hahaha She fuels the fire. I look at this nice looking woman like she has a third eye. Did I mention that we have been customers for 14 years and the Birthday dinner was messed up, my dinner was not the way I wanted it because I gave my rice to my husband so he would have something to put his General over. Now you are standing there asking me do I want white rice and a couple of egg rolls. I guess she could see the steam starting to come out of my ears, because she quickly said Birthdays are special what would you like me to do. Now I could of been really over the top hoggy but, I wasn't. I said I just want my husband to have his Birthday dinner the way it should of been. She said I am on it. I went and waited in the car cause I had Riddick with me he loves to go for rides in air conditioning. I called my Pop to tell him how proud of myself I was for taking charge and not just accepting egg rolls when you ordered The General. My Pop gets a kick out of my goofy stories and my self made empowerment. hahaha Gotta go Pop the lady is bringing the fresh General Tso dinner out to the car. I thanked her profusely for the fresh Birthday Dinner and I felt like a champ for digging my heals in.

Moral of story Don't settle for egg rolls, when you can have the General!!

P. S. Riddick was happy with his dinner. He loves french fries he thinks they are